Erdogan responds to Greek request for US help 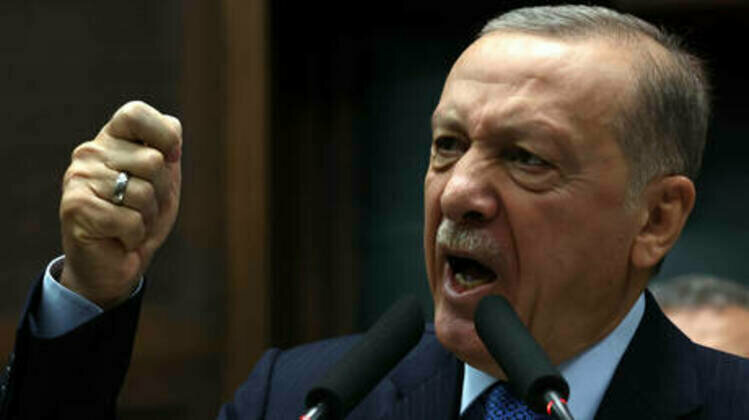 Ankara will continue to do "whatever is necessary," the Turkish leader has vowed

"The Greek prime minister is seeking help from the US. Against whom? Against Trkiye. Whatever you do, we will continue to and are ready to do whatever is necessary," Erdogan said during a conference in Ankara on Tuesday.

The statement followed media reports last week claiming that Mitsotakis told his cabinet he was confident that Greece had the support of the US and the EU against Trkiye.

Also on Tuesday, the Greek PM received a delegation of US lawmakers, led by the chairman of the House Armed Services Committee, Adam Smith, in Athens. During the talks, Mitsotakis hailed the "extremely good level" of Greek-US relations, including progress in military cooperation. He also insisted that Greece "will not accept an infringement of its sovereignty or sovereign rights" by Trkiye.

Despite both being NATO members, Turkey and Greece have rocky relations, complicated by, among other things, a dispute over mineral exploration rights in the Eastern Mediterranean and rivaling territorial claims in the Aegean Sea.

Tensions have been mounting between the two neighbors recently, with Ankara accusing Athens of militarizing islands in the Aegean Sea, not far from the Turkish coast. Greece has claimed that it only acted in response to Trkiye's aggressive policies.

During a televised interview last week, Erdogan claimed there simply could be no comparison between Trkiye and Greece in terms of their importance to NATO. The US "cannot find another ally like Trkiye," he claimed. 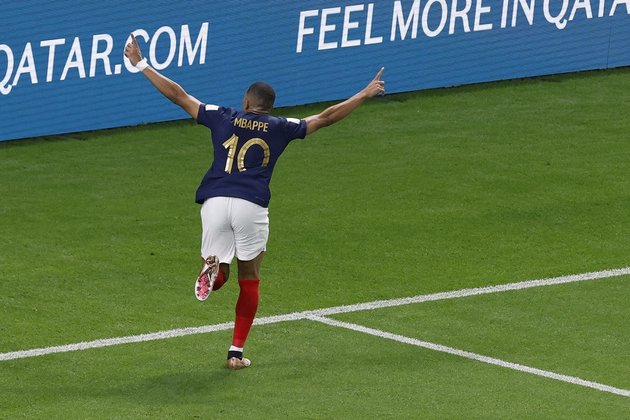 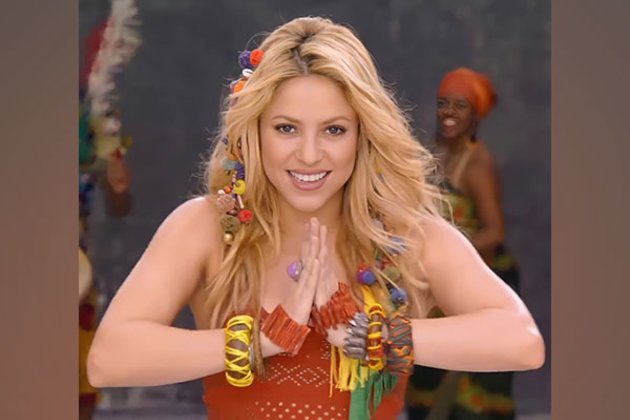 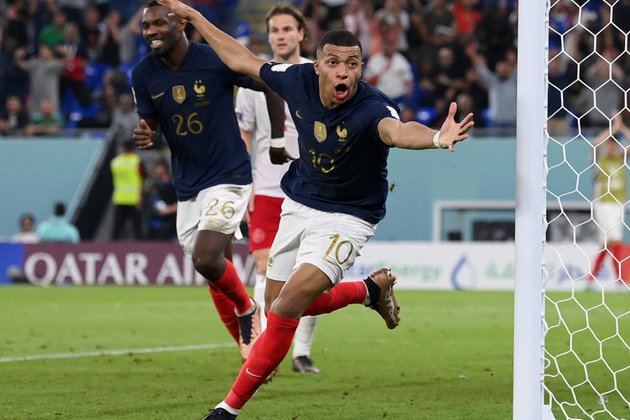 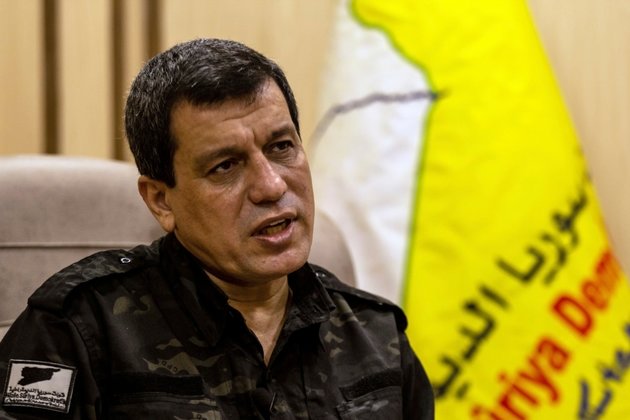