Türkiye is one of the non-European Union (EU) countries invited to attend an informal meeting of EU heads of state and government scheduled to be hosted in Prague on Oct. 7 by the Czech EU Council Presidency.

Relations between Greece and Türkiye have long been tense over a series of issues, including maritime and energy disputes in the Aegean and Mediterranean seas.

Lately, the two sides have exchanged strong remarks over a number of incidents. 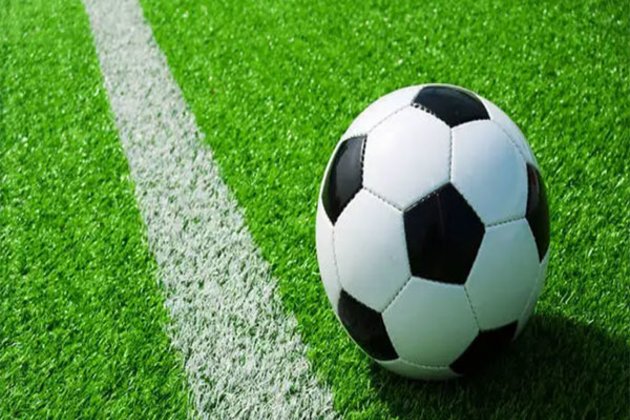 Beijing [China], November 28 (ANI): While FIFA World Cup is on in full swing, so are the Chinese censors. China's ... 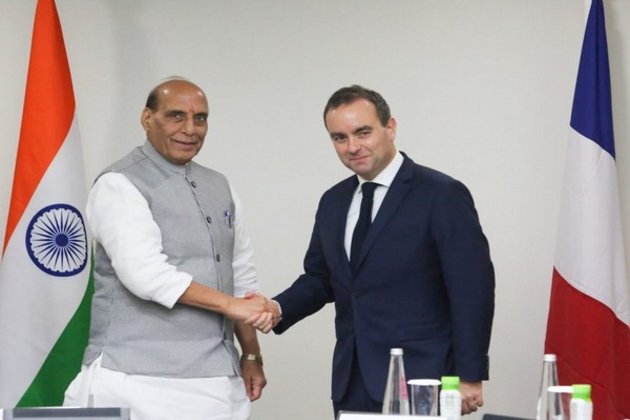 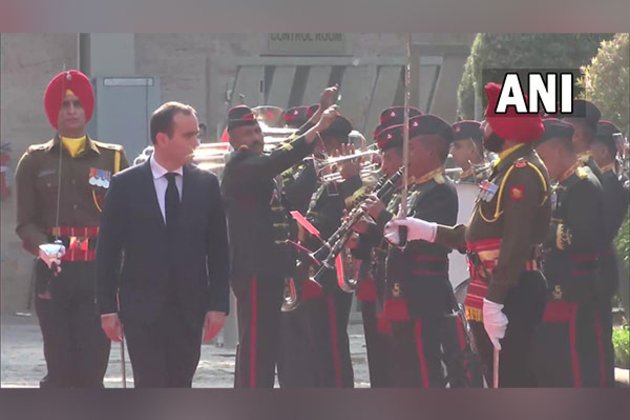 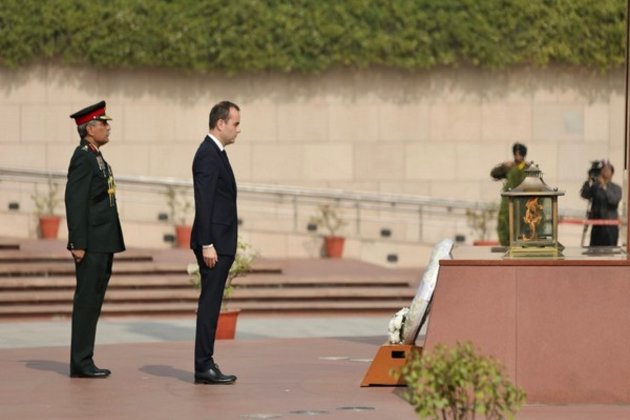 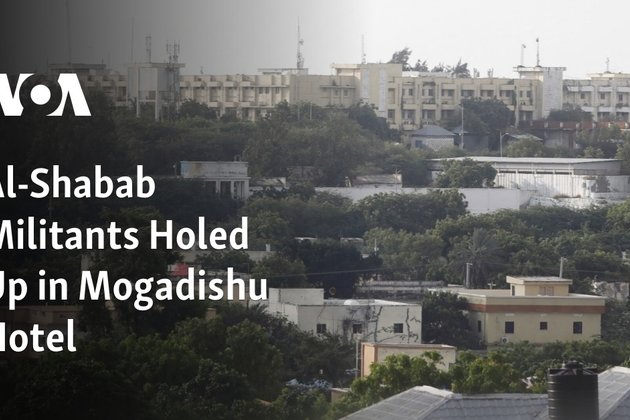 Washington - Explosions and gunfire rang out Monday from a hotel in Somalia's capital that was attacked by a group ...