Rupee depreciation more because of US dollar strength than weakness in fundamentals: RBI Governor 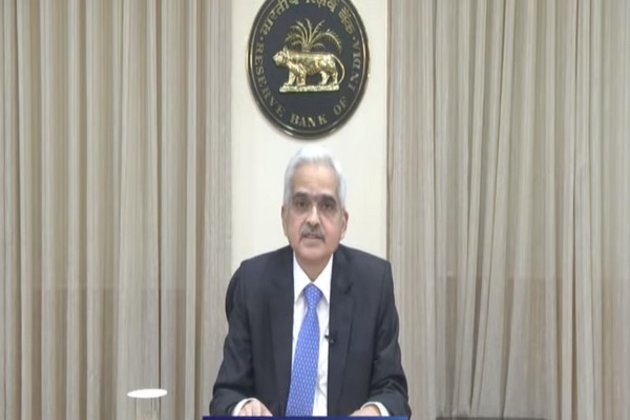 Mumbai (Maharashtra) [India], August 5 (ANI): The depreciation of the Indian rupee is more on account of the appreciation of the US dollar rather than weakness in macroeconomic fundamentals of the Indian economy as the domestic currency is faring much better than several other currencies, Reserve Bank of India (RBI) Governor Shaktikanta Das said on Monday.

"Market interventions by the RBI have helped in containing volatility and ensuring the orderly movement of the rupee. We remain watchful and focused on maintaining the stability of the Indian rupee," Das said while announcing the outcomes of the latest monetary policy meeting.

During the current financial year, the US dollar index has appreciated by 8 per cent against a basket of major currencies, while the Indian rupee has moved in a relatively orderly fashion depreciating by 4.7 per cent.

Notably, the Indian currency rupee in July slipped below the psychologically important level of 80 against the US dollar for the first time ever. Reasons include widening trade deficit, strength of the US dollar, fund outflows and buoyed global crude oil prices, analysts said. It soon moved from the record low to currently trade at 79.10 per US dollar.

Meanwhile, the monetary policy committee of the RBI has unanimously decided to raise the repo rate by 50 basis points to 5.40 per cent in order to contain the persistently high inflation. Today's hike takes the repo rate above pre-pandemic levels of 5.15 per cent. Raising the interest rate typically suppresses demand in the economy, thereby helping inflation to decline.

The committee also decided to remain focused on the "withdrawal of accommodation" stance to ensure that inflation remains within the target going forward while supporting growth. The three-day monetary policy committee meeting commenced on Wednesday.

In line with the global trend of monetary policy tightening to cool off inflation, the RBI has so far hiked the key repo rates -- the rate at which the central bank of a country lends money to commercial banks -- by 140 basis points.

Notably, India's retail inflation has been over the Reserve Bank of India's upper tolerance band of 6 per cent for the sixth consecutive month in a row in June. Retail inflation was at 7.01 per cent in June.

The MPC reiterated that retail inflation is projected to remain above the upper tolerance level of 6 per cent through the first three quarters of 2022-23.

On the current inflation trend, it said that food inflation has registered some moderation, especially with the softening of edible oil prices, and deepening deflation in pulses and eggs.

The minutes of the latest MPC meeting will be published on August 19. and the next meeting of the MPC is scheduled during September 28-30. (ANI) 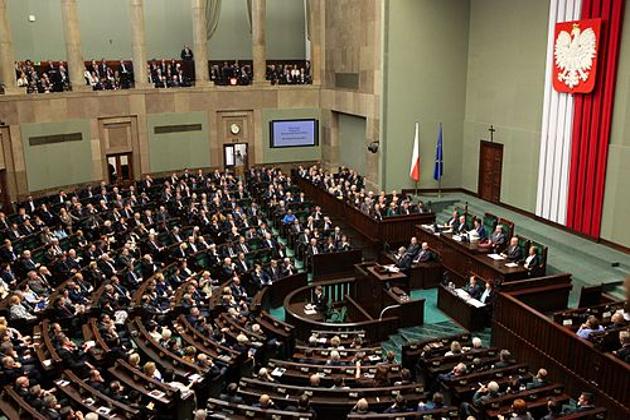 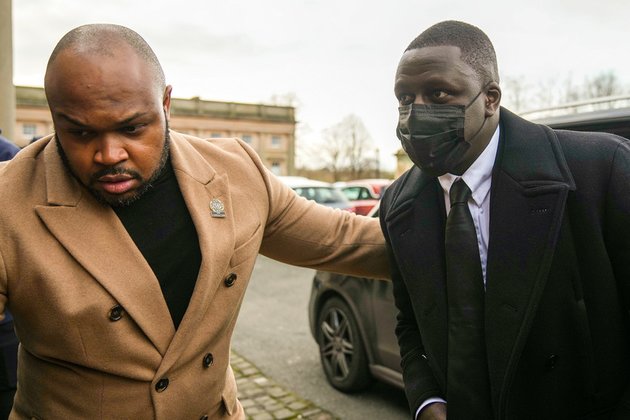