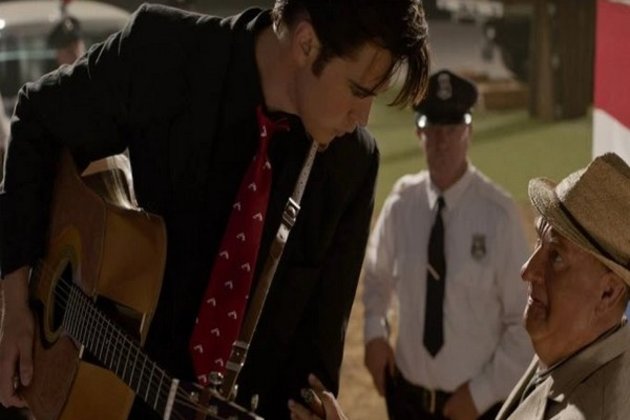 Cannes [France], May 26 (ANI): Australian filmmaker Baz Luhrmann's upcoming film 'Elvis' recently strutted its way up the Cannes Film Festival red carpet for its world premiere which was greeted by explosive applause inside the Palais.

According to Deadline, during the end credits the crowd stood up and clapped in rhythm before the lights came up, and remained standing for 10 minutes to mark a 2022 record so far at the festival.

Amid appreciation from the crowd, an emotional Luhrmann noted, that while making Elvis, "I really believed that we would come to Cannes, but then the Covid came and the film was shut down and it was never going to happen, but for the bravery of Tom [Hanks] to come back and the bravery of this cast and this crew to go on through Covid and finish this film. And we are back in Cannes.."At the screening, stars Austin Butler, Tom Hanks and Olivia DeJonge were in attendance. Priscilla Presley, who has been depicted in the movie by Olivia, was also present, as per Deadline.

'Elvis', produced by Bazmark and The Jackal Group, will be released by Warner Bros in North America on June 24, and in the rest of the world from June 22. (ANI)