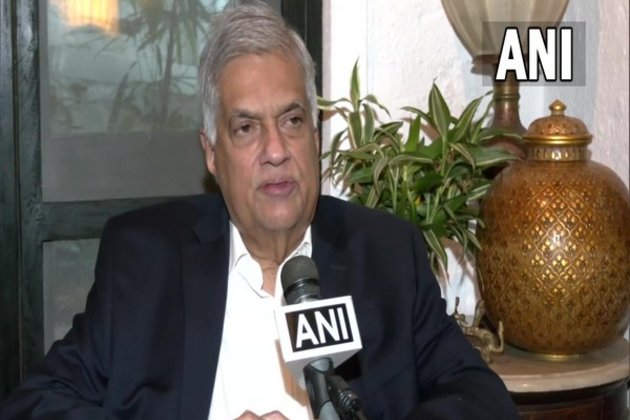 Expressing his wish to pull the island nation out of the looming crisis, he said that these policies can assist the export industry to overcome the current economic crisis facing the country.

The Prime Minister made this statement when he met the heads of banks on May 26.

"About seventy countries are facing difficulties in the current global crisis and Sri Lanka is ranked first amongst those countries," Wickremesinghe said, adding, that there are many challenges to be faced in the future, both locally and abroad.

However, the Prime Minister also explained that Sri Lanka has a small window in which if the correct policies are taken we can reduce the impact.

The discussion was joined by the Governor of the Central Bank and a number of local and foreign bankers alongside Prime Minister Ranil Wickremesinghe while they discussed definitive solutions to the nation's problems until an agreement reaches the International Monetary Fund.

Sri Lanka is facing its worst economic crisis since independence with food and fuel shortages, soaring prices, and power cuts affecting a large number of the citizens, resulting in massive protests which culminated in the resignation of former Prime Minister Mahinda Rajapaksa on May 9. (ANI)