What does Chelsea sale mean for club's future 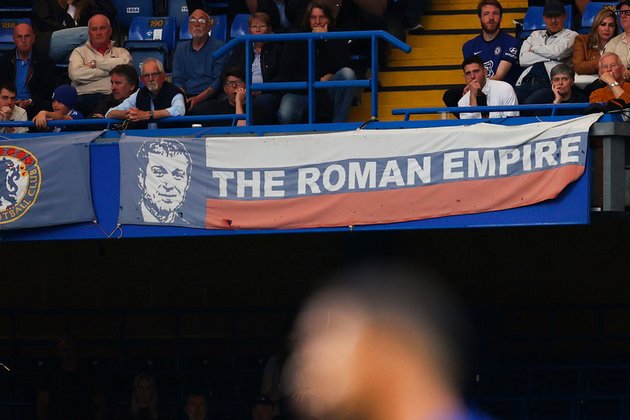 Premier League football club Chelsea has finally been sold for a Pound 4.25 billion ($5.3 billion) fee after the UK government granted a takeover on Tuesday night. But what lies ahead for the West Londoners?

Who has bought Chelsea?

Boehly is also joined by Swiss billionaire Hansjorg Wyss - the first to claim to the press in his country that Roman Abramovich was looking to sell the club - plus the Clearlake Capital investment firm, where co-founder Behdad Eghbali will control all matters related to Chelsea, and Dodgers co-owner Mark Walter. 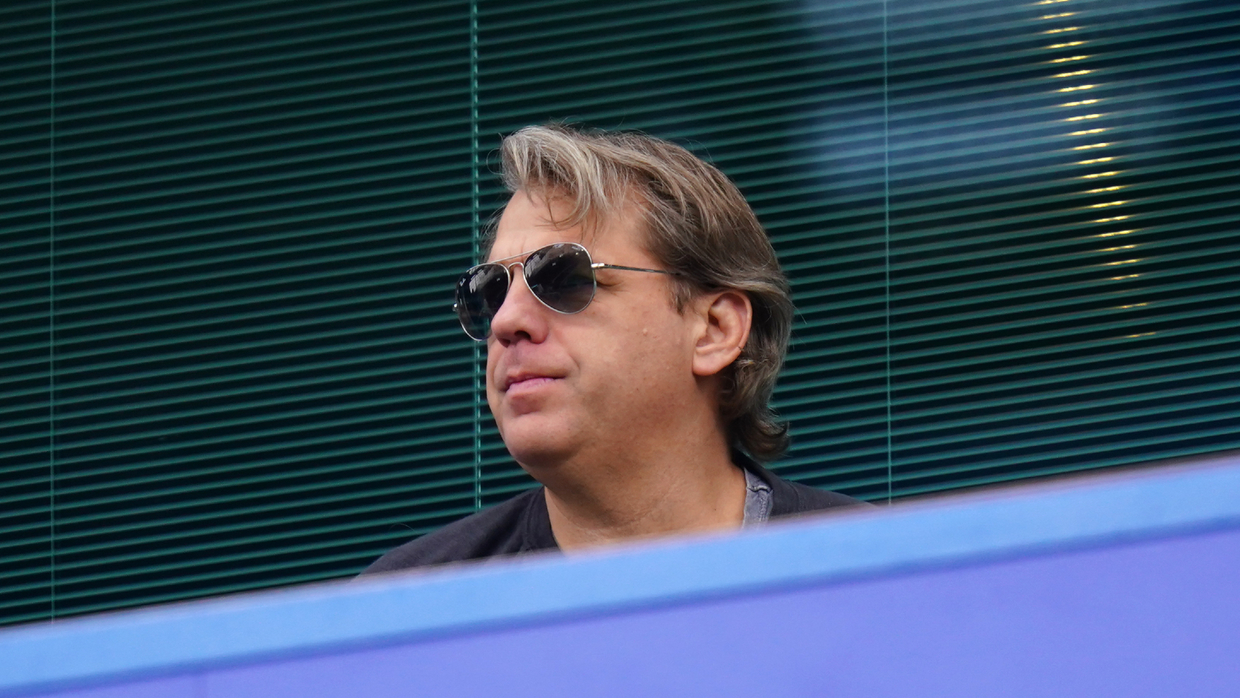 Why was the club put up for sale?

Days after Wyss said that Chelsea would be put on the market, previous owner Roman Abramovich announced on March 2 that he wished to sell the club he had owned since 2003.

This was done shortly before the UK government froze Abramovich's assets for alleged links to Russian President Vladimir Putin and as a response to Russia's military operation in Ukraine.

To continue playing matches in England and Europe without being able to buy or sell players, Chelsea were granted a special license which was set to expire on May 31.

What will happen to the money from the sale?

The sale will consist of two steps, with Pound 2.5 billion ($3.1 billion) first going into an escrow account before it is distributed to a charity for victims of the Russia-Ukraine conflict. Later on, an additional Pound 1.75 billion ($2.2 billion) will be pumped into the club by Boehly.

One of the hold-ups for the sale, allowed to go ahead as long as the UK government and the Raine Group oversaw the process, were doubts about where the money would end up.

Abramovich insisted again on May 5 that he would not benefit in any way, and said in a statement that his team had "identified senior representatives from UN bodies and large global charitable organizations who have been tasked with forming a Foundation and setting out a plan for its activities".

Abramovich also had to debunk rumors that he had done a u-turn and wished to call in a Pound 1.6 billion ($2 billion) he previously pledge to waive.

But with these creases ironed out, UK culture secretary Nadine Dorris confirmed that her Tory government had issued a special license on Tuesday night permitting the sale of the club after British authorities were "now satisfied that the full proceeds of the sale will not benefit Roman Abramovich or any other sanctioned individual".

In a statement, the UK government vowed that it will "now begin the process of ensuring the proceeds of the sale are used for humanitarian causes in Ukraine, supporting victims of the war".

"The steps today will secure the future of this important cultural asset and protect fans and the wider football community," it added, saying that it had been "in discussions with relevant international partners for necessary licenses required".

Simultaneously, Boehly and his group have also passed the Premier League's owners' and directors' test.

What are Todd Boehly's main concerns to address at the club?

Boehly is reported as already holding sit-down talks with the coaches of the men's and women's teams, Thomas Tuchel and Emmay Hayes, but needs to plan for the short, medium and long term at Stamford Bridge.

While the women's team have just won the double and are already well set up for success, the men's team put up a limp Premier League title challenge and failed to defend their Champions League crown through being knocked out by eventual finalists Real Madrid in the quarter-finals.

With Manchester City and Liverpool by far the two best teams in the land, Boehly has to make sure that Chelsea can keep pace and guarantee qualification to the Champions League each year.

City are also starting to pull away unmatched in terms of their financial might, with Abramovich one of the few owners willing to take them on in the transfer market and spend the kind of money that is needed to compete for trophies - 21 of which were won on Abramovich's watch.

Also on the horizon causing other clubs to look over their shoulder is Newcastle United, who are backed by Saudi Arabia's Public Investment Fund and are looking to break up the 'Big Six'.

Simultaneously, Boehly must also listen to Chelsea's fans and gauge their interest in breakaway projects such as the European Super League, which fell apart last year when Blues supporters and their counterparts elsewhere in England voiced strong opposition.

The German technician needs cash from Boehly, with reports claiming that the American will give him Pound 200 million to spend this summer which is already a great start.

A top center-back is needed with Antonio Rudiger and Andreas Christensen both leaving, and Sevilla's France international Jules Kounde more than fits the mold.

The futures of some players such as captain Cesar Azpilicueta and Marcos Alonso, soon to become free agents, must also be resolved while Chelsea decide which players among their abundance of forwards can be offloaded.

Furthermore, Tuchel must also convince youngsters such as Mason Mount and Reece James that their future lies in West London.