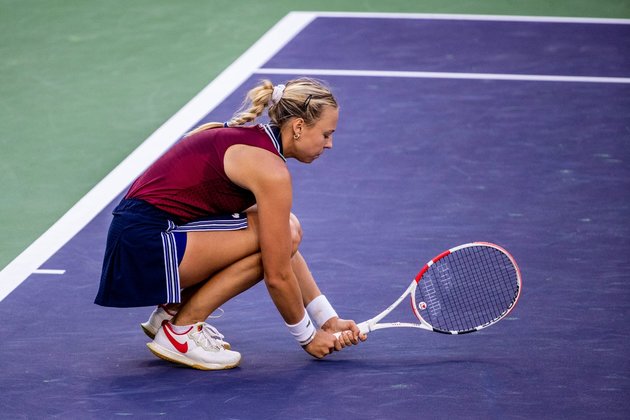 No. 9 seed Anett Kontaveit of Estonia beat unseeded Marketa Vondrousova of the Czech Republic 6-3, 6-4 to reach the finals of the VTB Kremlin Cup on Saturday in Moscow.

Kontaveit will contest her fifth final of the year against Russia's Ekaterina Alexandrova, who advanced after third-seeded Maria Sakkari of Greece retired in the other semifinal while trailing 4-1.

Kontaveit, who has won two titles this year, won in her only previous meeting against Alexandrova.

Osorio Serrano fended off six of eight break chances and converted all four of her own in the victory.

In the final, she'll face American Ann Li, who steamrolled France's Alize Cornet 6-2, 6-1 in the other semifinal. 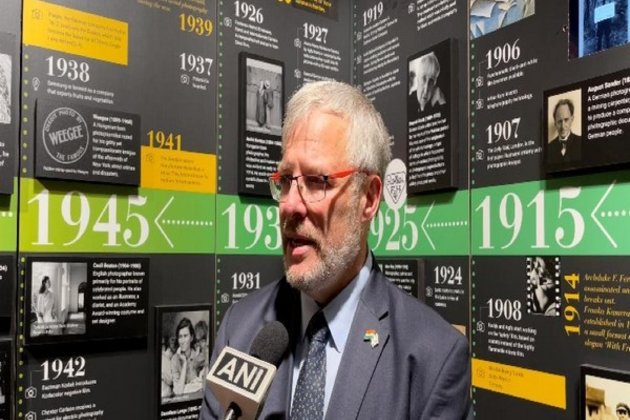 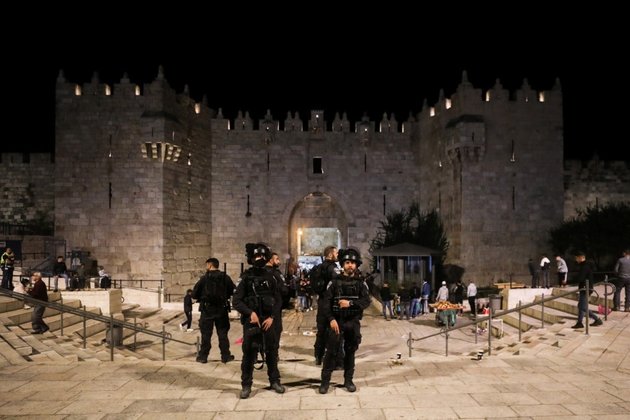 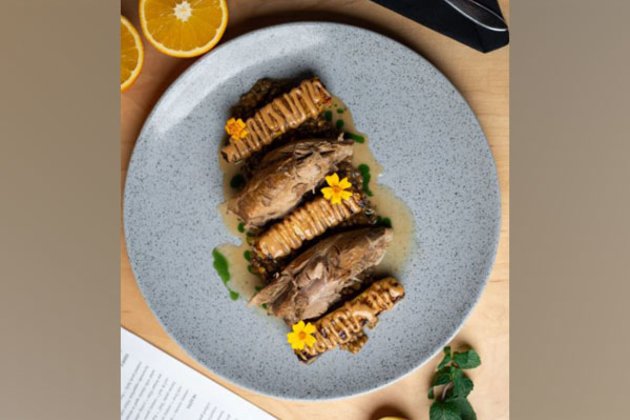