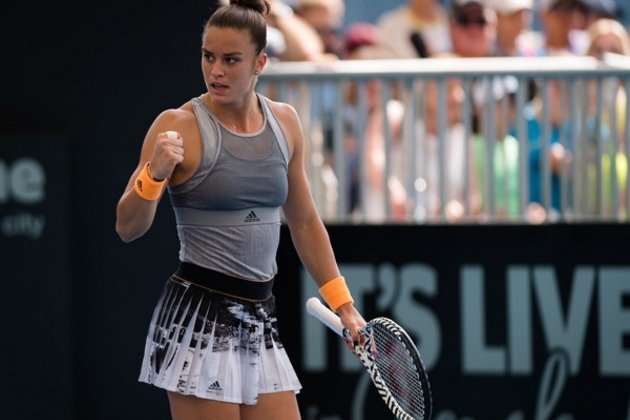 Florida [USA], October 22 (ANI): The WTA announced Thursday that World No.7 Maria Sakkari has qualified for the 2021 WTA Finals Guadalajara, becoming the fifth singles player to secure her place at the crown-jewel event.

Sakkari made history by becoming the first Greek woman to qualify for the year-end finale. This will be Sakkari's debut appearance at the WTA Finals. She ensured qualification courtesy of her win over Anna Kalinskaya on Thursday at the VTB Kremlin Cup in Moscow.

Sakkari made her Grand Slam breakthrough this season by reaching the final four at both Roland Garros and US Open, where she defeated three Top 20 ranked opponents at both events. (ANI) 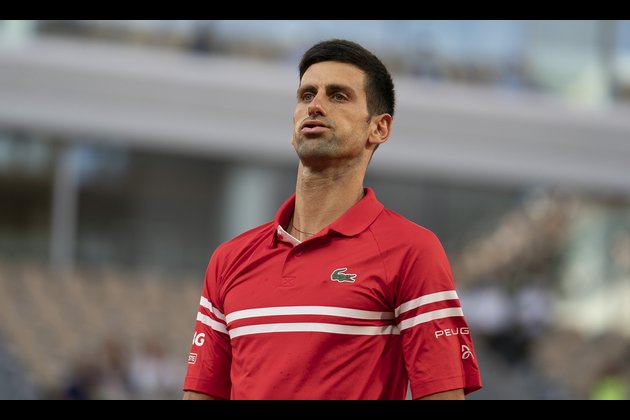 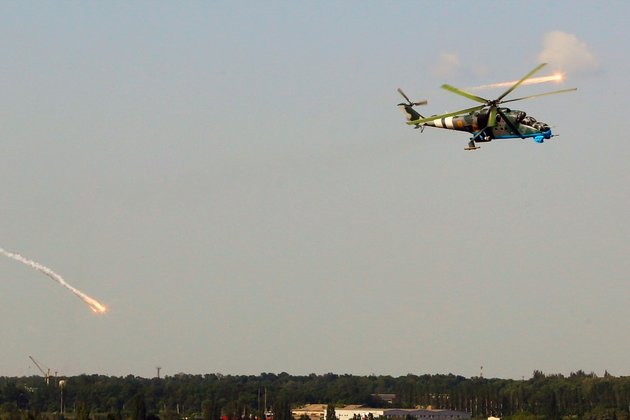 Belarus's border authority has alleged, without producing evidence, that a Ukrainian military helicopter flew up to a kilometer into Belarusian ...

Erdogan ousts Made in Turkey to boost trade as lira plummets 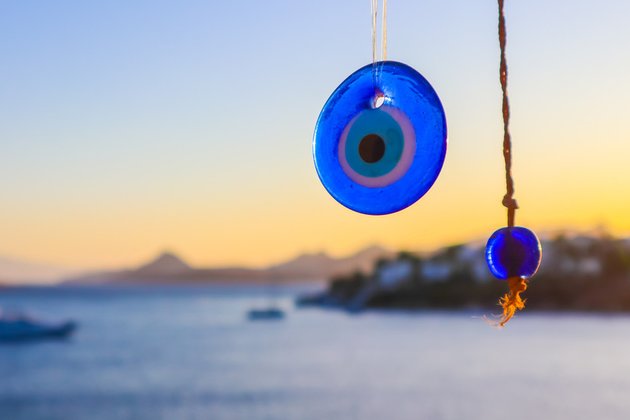 Turkish President Recep Tayyip Erdogan has ordered the country's national brand to be changed in order to boost recognition of ...

US spy plane forced flight from Israel to change course 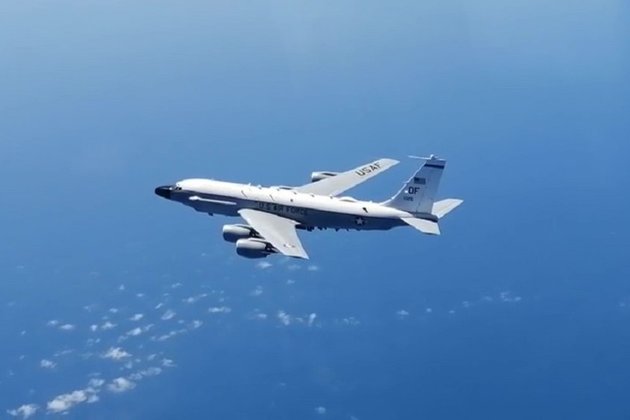 A passenger jet flying from Tel Aviv to Moscow was forced to change altitude over the Black Sea to avoid ...