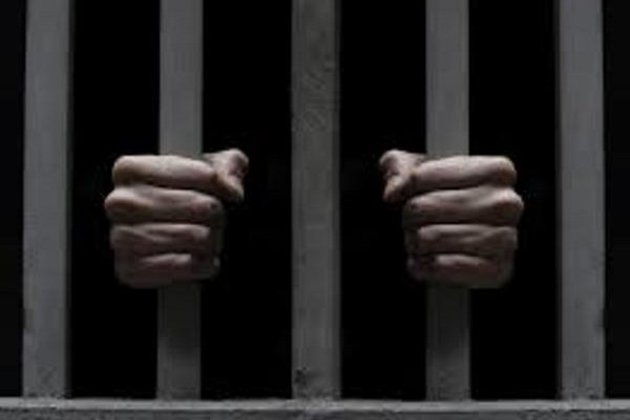 Tel Aviv [Israel], September 19 (ANI/Sputnik): The last two of a total of six Palestinian inmates who had escaped from the Gilboa prison in Israel have been caught by security forces, the Israel Defense Forces (IDF) said.

"In a joint operation with the ISA [Israel Securities Authority], @IsraelPolice and the IDF, the remaining 2 terrorists who escaped from 'Gilbo'a Prison'were captured. Both terrorists surrendered after being surrounded by security forces that acted precisely based on accurate intelligence," the IDF said on Twitter.

The prisoners were captured in the eastern district of Jenin city on the night from Saturday to Sunday.

At the start of September, six Palestinian prisoners escaped from the Gilboa high-security prison in northern Israel, which is located less than 6 kilometres (3.7 miles) from the West Bank. Among the fugitives was Zakaria Zubeidi, one of the leaders of the Al-Aqsa Martyrs' Brigades, a coalition of Palestinian armed groups designated as a terrorist organization in several counties worldwide, including Israel.

Israeli news media reported that the inmates escaped through a tunnel they dug from a cell into the prison's drainage system.

Zubeidi and three other prisoners were caught at the end of last week. (ANI/Sputnik) 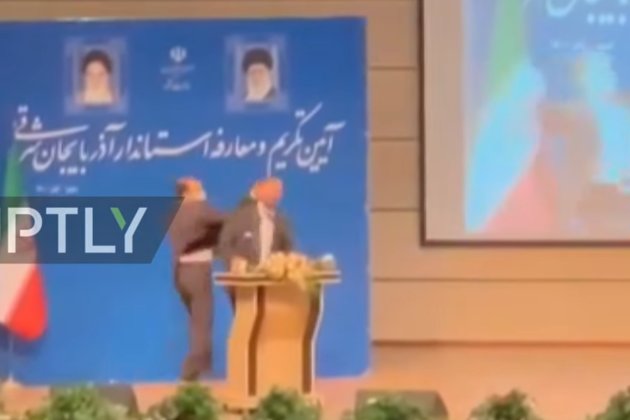