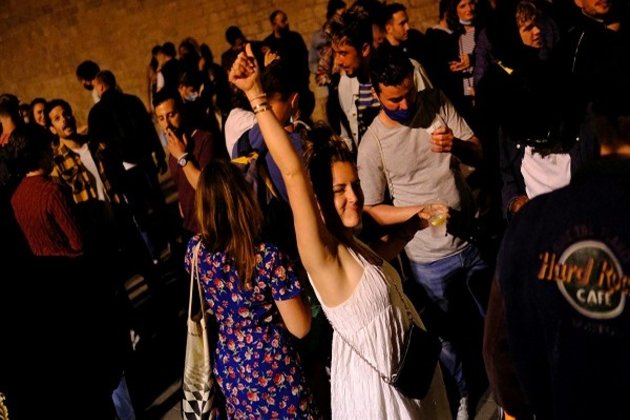 Madrid [Spain], May 10 (ANI): Hundreds of people were seen partying in several cities across Spain as it concluded its 11 pm COVID-19 curfew, which was lifted in 13 of the country's 17 regions at midnight.

Scores of people took to the beaches of Barcelona and the streets of Madrid to celebrate the end of Spain's six-month state of emergency to combat the COVID-19 pandemic, CNN reported.

Many of the partying people were seen without masks, not maintaining social distancing and gathering in groups larger than six - which are all in violation of COVID-19 restrictions that still remain in place.

A police van patrolling Barcelona beach warns crowds over a loudspeaker: "It is forbidden to gather in groups of more than six people, please leave the beach."The police had to intervene in Madrid to push people out of the central Puerta del Sol square, where they were dancing and singing.

"I am a bit worried, although the most vulnerable people are already vaccinated, I think we should still be careful of the cases increasing again," Natalia Pardo Lorente, a biomedical researcher at the Centre for Genomic Regulation in Barcelona, told CNN on Sunday.

"Even while the curfew was still active Friday, I saw large groups of people drinking in the Ciutadella and it was after 10 at night. Is there really a need to be gathering in groups of 100 people or more in parks? Why is it not enough to meet your close friends and that's it?" she added.

After a strict stay-at-home order last spring at the start of the pandemic, Spain's second state of emergency went into effect last October, reported CNN.

Though the new state of emergency allowed more activity, it still included a nationwide late-night curfew and restrictions on social gatherings and travel within the country.

Meanwhile, almost 28 per cent of Spaniards - 13.2 million - have received one dose of the vaccine, while 12.6 have been fully vaccinated, according to the latest data on Friday. (ANI) 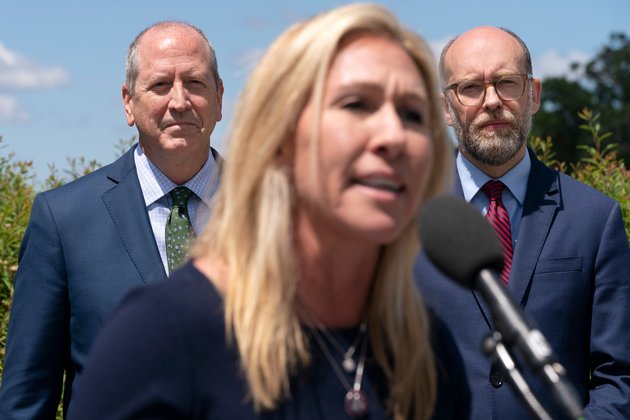 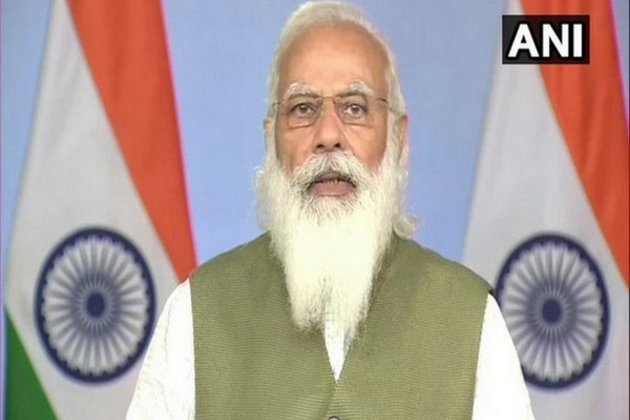 Ronaldo achieves another record in Euros 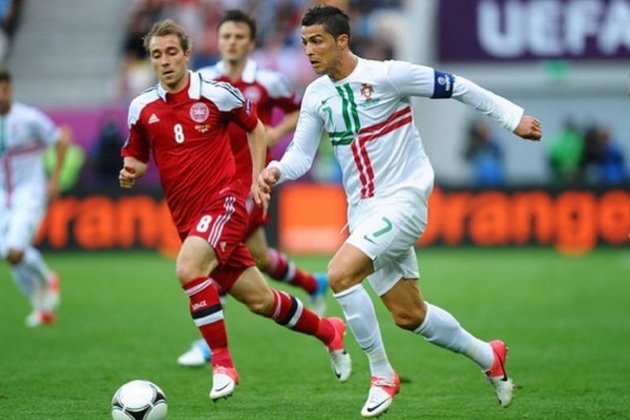 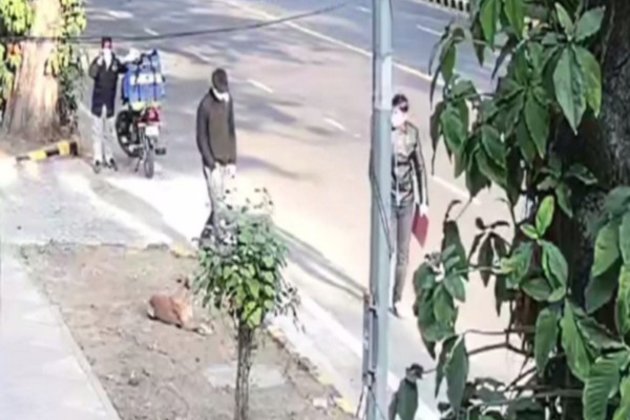 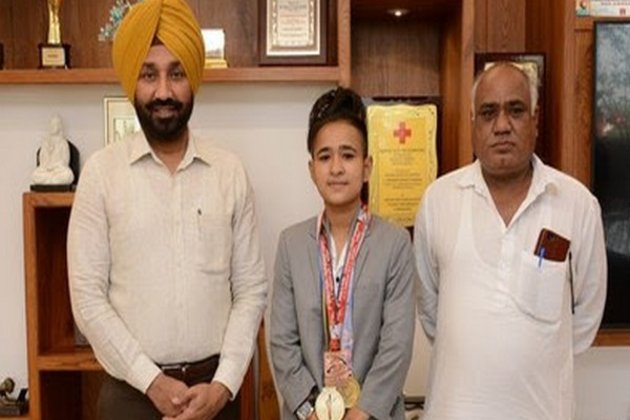 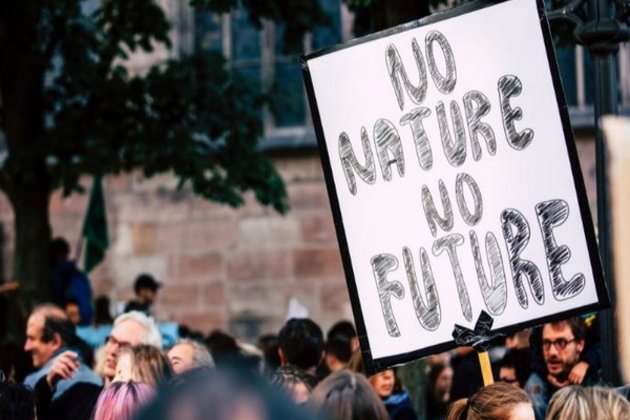 Berlin [Germany], June 15 (ANI): Data and explanations on global warming impacts - from floods to droughts- are made more ...