According to People Magazine, the 35-year-old singer's fifth album debuts on August 14, with the title track dropping this Friday.

Album's cover, which was released on Thursday, the 'Daisies' songstress is seen in front and centre on the artwork, resting her chin on her palms as she dons a round, red clown's nose. The star wears a blue-and-white checkered outfit and her pinkish-blonde hair styled up.

Perry captioned the announcement post on Instagram, "Step right up! Step right up! KP5 is called SMILE ."The 'Roar' songstress who is currently expecting her first child, explained that the new collection of songs are inspired by a difficult time for the star, who opened up last month about considering suicide after a previous split from her now-fiance Orlando Bloom.

She wrote, "I wrote the title track from the album when I was coming through one of the darkest periods of my life and had lost my smile. This whole album is my journey towards the light -- with stories of resilience, hope, and love."While sharing details about the upcoming album are largely under wraps, Perry did divulge details on one song said to be included on the tracklist. Speaking with an NRJ Lebanon radio show last month, Perry explained the meaning behind a tune title 'What Makes a Woman.'According to Billboard, Perry said, "That is a hope I have for my future child, is that she doesn't have any limits on any of her dreams, or what she wants to be, or who she thinks she is.

"And, you know, she can change whenever she wants. She doesn't have to ... she can try everything on if she wants; figure out what fits. And so I think that song is important to me and important for her," the 'American Idol judge added at the time. (ANI) 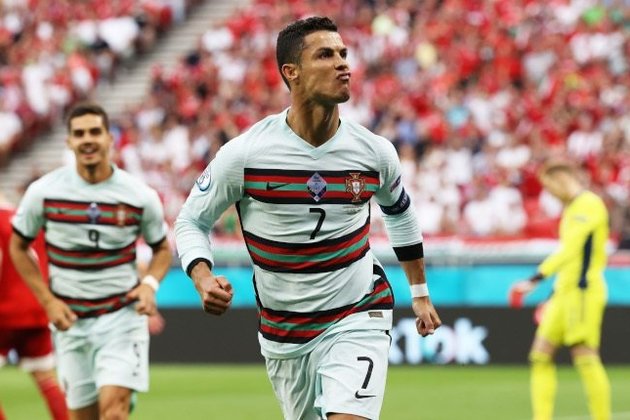 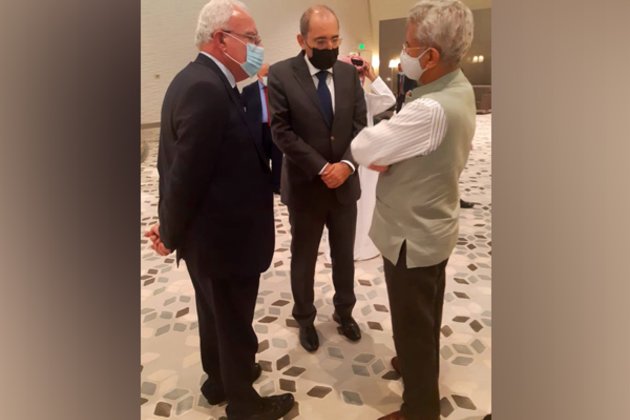 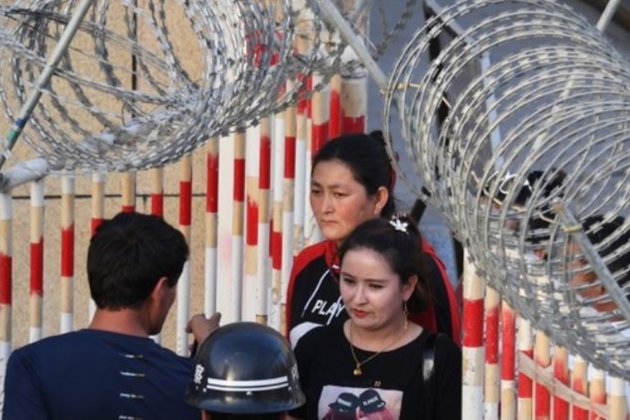 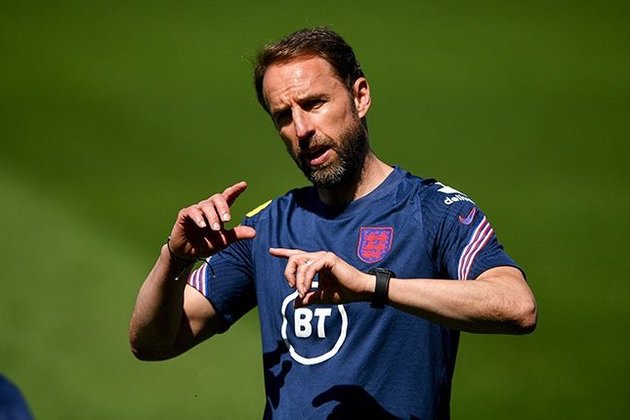 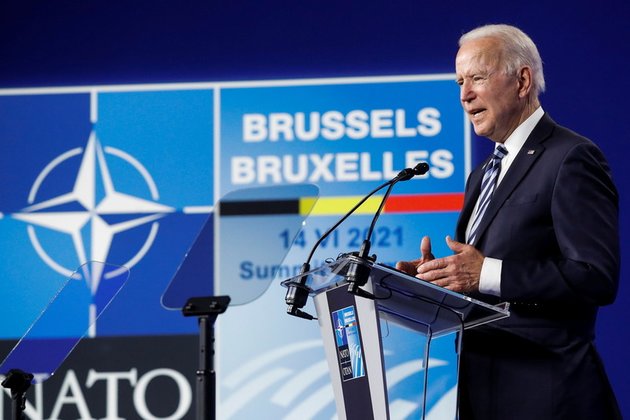