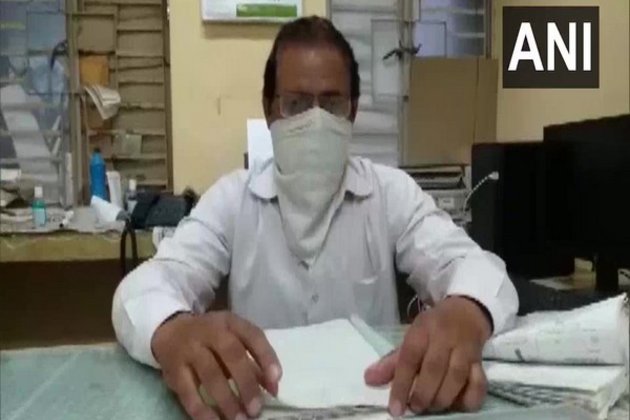 "Maximum temperature of 50 degree Celsius was recorded in Churu, it is the highest recorded temperature in the country for the day (May 26)," Sihag said.

"The same temperature of 50 degree Celsius was also recorded in Jacobabad, Pakistan. Churu and Jacobabad were the hottest places in the world on the day (May 26)," Sihag added.

IMD on Wednesday stated that due to prevailing dry north-westerly winds over plains of northwest India, central India and adjourning interior parts of eastern India, "present heatwave conditions very likely to continue to prevail during next 24 hours." (ANI) 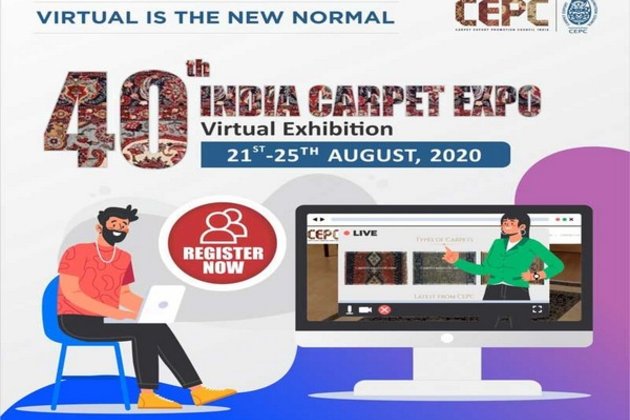 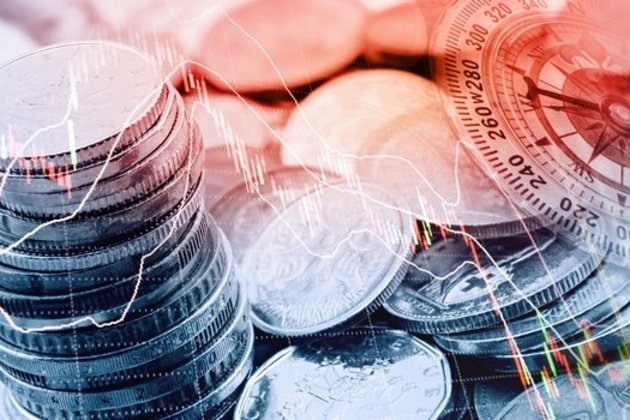 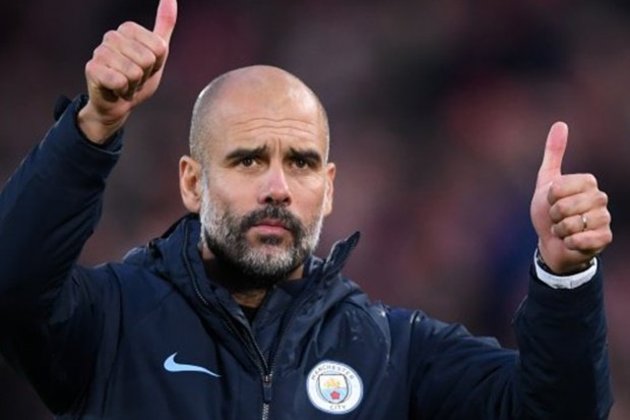 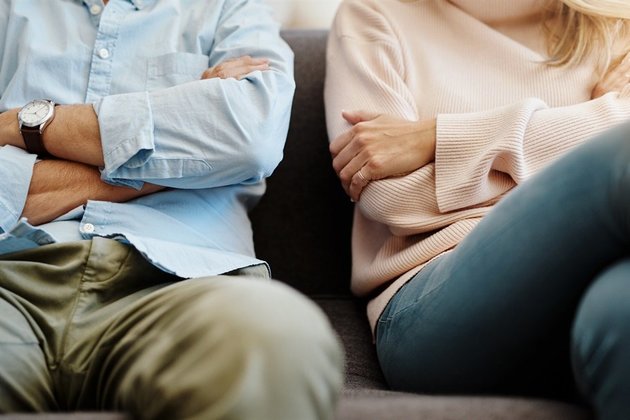 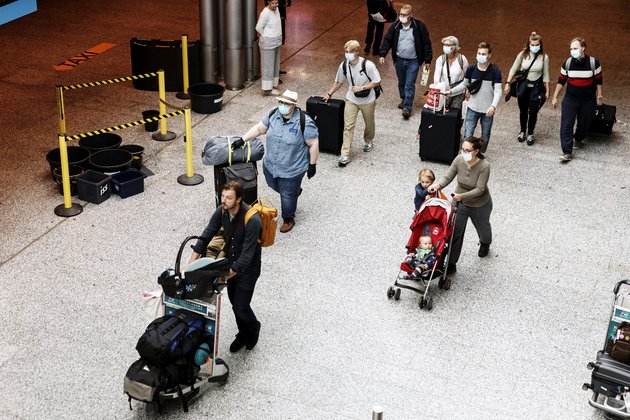 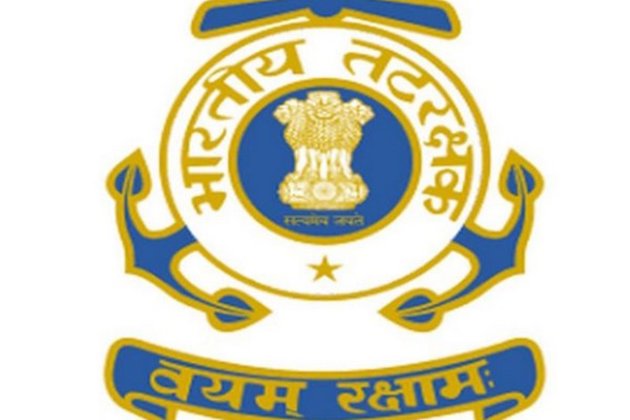 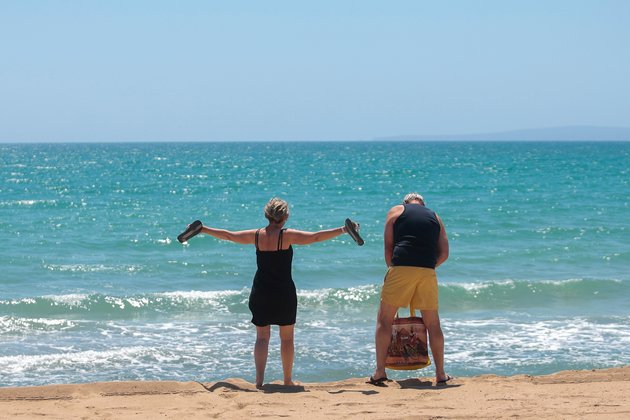 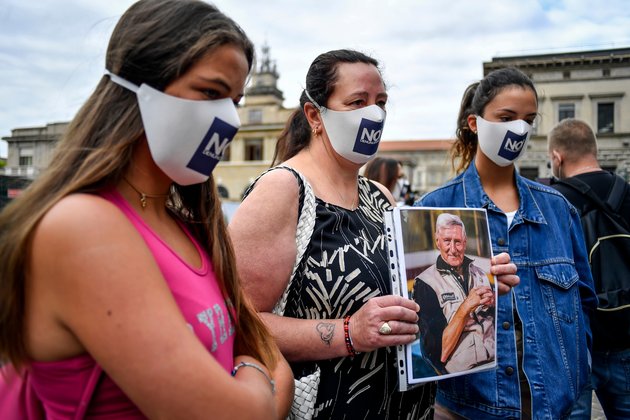