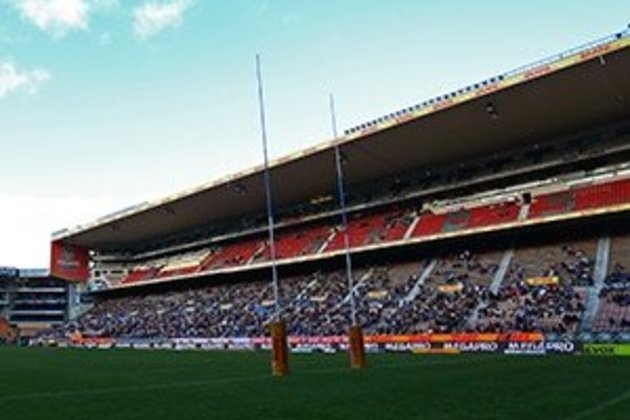 The Springboks' July Tests against Scotland are likely to be postponed - and not cancelled - due to the coronavirus outbreak.

Rapport newspaper indicated on Sunday that income generated from the television rights is too much to give up and SA Rugby will do all it can to see the matches take place.

The report added that the governing body would also go to great efforts to ensure that Newlands gets its "farewell Test" before WP Rugby moves to Cape Town Stadium next year.

The first Test against Scotland was scheduled for Newlands in Cape Town on 4 July and the second at Kings Park in Durban on 11 July.

The Afrikaans publication added that there was "less than 10% chance" for the series to be played in July.

The Boks are also scheduled to play Georgia at the Nelson Mandela Bay Stadium in Port Elizabeth on 18 July and it's still unclear whether this match will go ahead or be rescheduled.

Should the Scotland Tests be rescheduled as predicted, the new dates remain unclear.

The Springboks' six Rugby Championship matches are scheduled between 8 August and 26 September, while they are due to face Italy (7 November), Ireland (14 November), France (21 November) and Wales (28 November) on their year-end European tour.

Africa, then Asia to be invaded by locusts, says United Nations

NAIROBI, Kenya, May 29 (Xinhua) -- The Horn of Africa region will experience another swarm of locust invasion in June ...

HANGZHOU, May 29 (Xinhua) -- AliExpress, a global online retail marketplace and part of Alibaba Group, announced on Thursday that ...

PHENOM PENH, Cambodia - Scientists and environmentalists are urging an international moratorium on deep-sea mining after releasing a report indicating ...

How London's 100 or so billionaires are faring

Over cups of tea in his ramshackle London home I chatted with a novelist. It felt a valuable opportunity, given ...

Are the Golden Days over?

As lockdown measures start to be eased in most countries around the world, the experts of The Conversation's global network ... 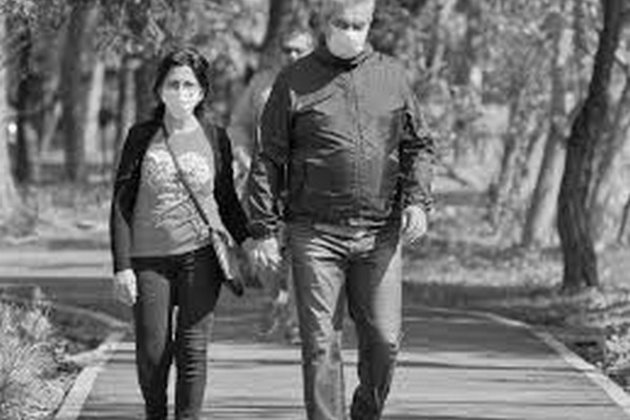 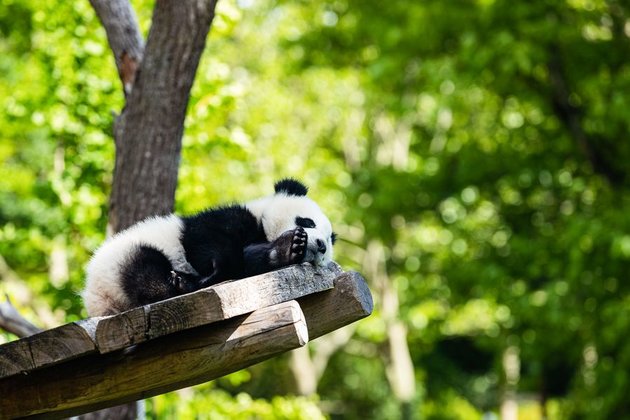 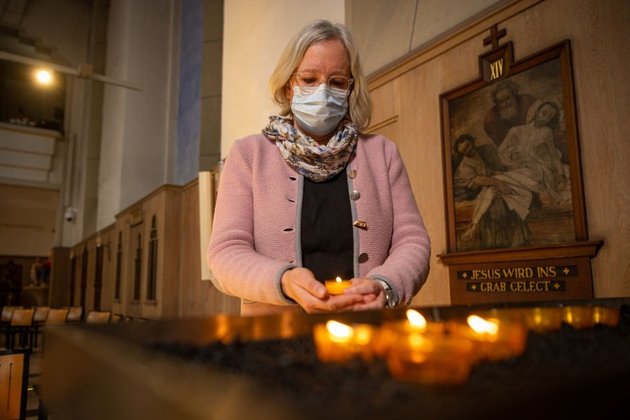 5 key points on European Tour ahead of its July return 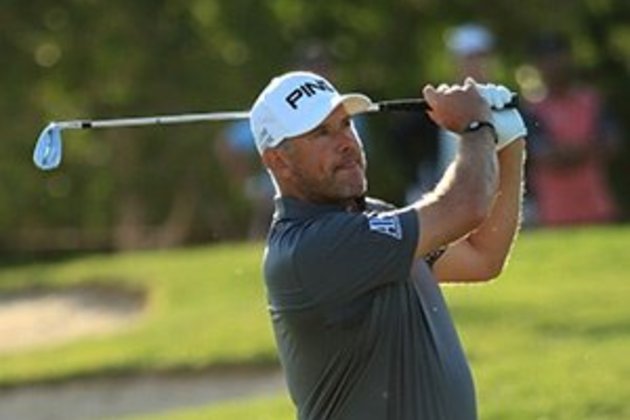 Golf's European Tour is set to resume in late July after a four-month coronavirus shutdown with a run of six ... 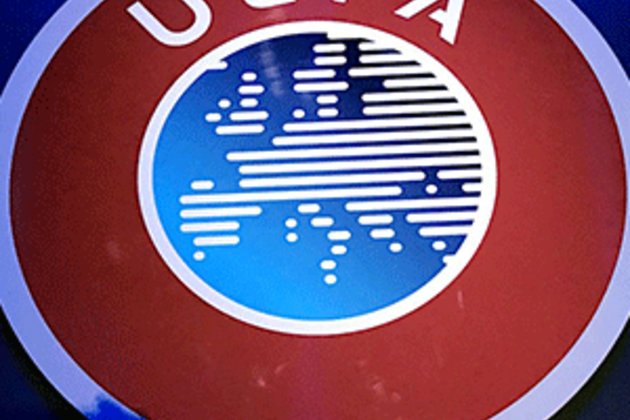 UEFA is studying "all the options" for the format of this season's interrupted Champions League, amid reports on Friday that ...