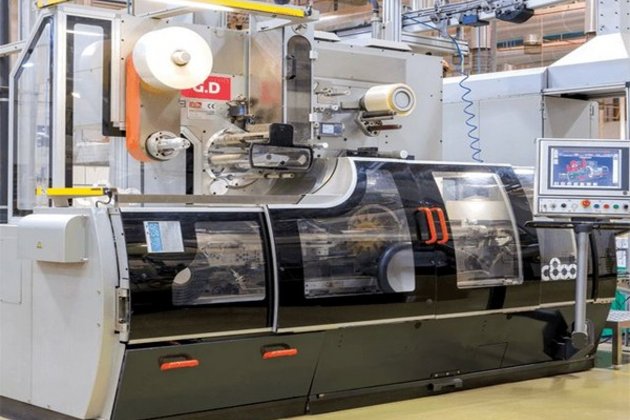 "The company would like to clarify that it is neither engaged nor privy to any such discussions on rumoured potential transaction by its promoters," Company Secretary Sanjay Gupta informed stock exchanges in regulatory filings.

"The company has also received a clarification from its significant promoter that there has been no decision to put its assets on sale," he said.Krishan Kumar Modi, who was chairman of Modi Enterprises, passed away in November last year. His wife Bina was appointed as Chairperson following his death.

On Monday, some reports which quoted his son Lalit Modi said that all assets owned by K K Modi, including cigarette-maker Godfrey Phillips, are up for sale.

Other companies where the promoter stakes are up for sale are Modicare, Modicare Healthcare Placement and 24Seven convenience stores, said the reports.

Godfrey Phillips, which manufactures Malboro cigarettes in India, currently has two major stakeholders -- Phillip Morris with 25.1 per cent stake and the K K Modi Group with 47.09 per cent shareholding.

Gupta said the company has received multiple queries on rumoured sale of shares of the company by its promoters.

"The company has made and will continue to make the necessary disclosures in compliance with its obligations under the Securities Exchange Board of India (Listing Obligations and Disclosure Requirements) Regulations 2015," he said in the filings.

Godfrey Phillips is one of the largest FMCG companies in India with an annual turnover exceeding Rs 6,300 crore and some of the most popular cigarette brands like Four Square, Red and White, Cavanders, Tipper and North Pole.

It has expanded business interests in chewing products, mouth fresheners, confectionary and retail as well. 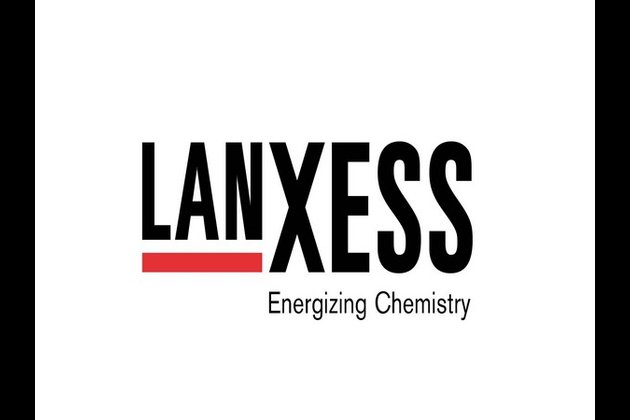 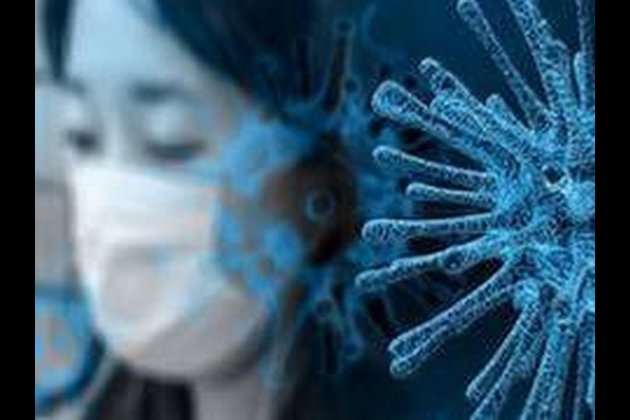 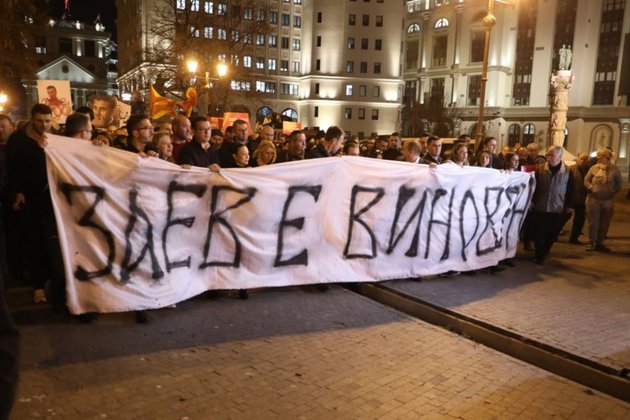 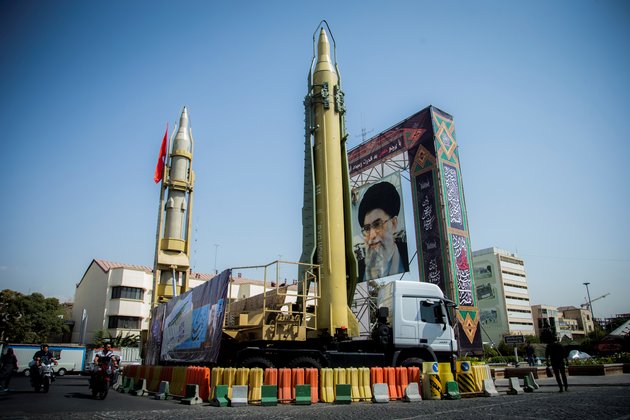