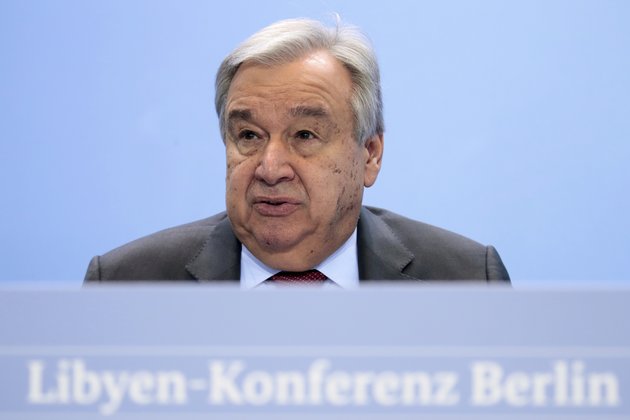 UNITED NATIONS - U.N. Secretary-General Antonio Guterres called on the international community Tuesday to exert pressure on the rival Libyan parties to solidify a cease-fire and move toward a political process.

The U.N. chief spoke to reporters after a nearly two-hour, closed-door meeting with the 15-nation Security Council during which he briefed them on the outcome of Sunday's conference in Berlin which he attended.

The meeting hosted by German Chancellor Angela Merkel drew the leaders of several permanent Security Council members and other countries, including Turkey, Egypt and the UAE, which have influence in the conflict.

It produced a road map to end the nearly decade-long instability and fighting in Libya that has ravaged the country since the ouster and killing of longtime dictator Moammar Gadhafi in 2011.

The countries and regional groups assembled agreed to refrain from interfering in the conflict, to negotiate a cease-fire, and to respect an international arms embargo imposed on Libya. Guterres said the committee that will negotiate the cease-fire is expected to meet Tuesday in Geneva.

The secretary-general was encouraged that the five permanent members of the Security Council - Britain, China, France, Russia and the United States - were among those nations that agreed to these elements.

"The pressure of the international community is essential," Guterres said of implementing the road map. "The role of the Security Council is essential."

Libya is awash in weapons, and several countries have flagrantly violated the arms embargo, sending weapons to the rival parties. Guterres said this was "totally unacceptable."

Also present in Berlin were the two rival Libyan leaders - U.N.-backed Prime Minister Fayez al-Serraj and renegade General Khalifa Haftar. The two never met face-to-face, nor did the secretary-general have any discussions with them in the margins of the meeting. Haftar still has to publicly express support for the outcomes at Berlin and a truce agreed in Moscow last week.

In a brief statement after the meeting, Council President Ambassador Dang Dinh Quy of Vietnam said council members welcome the conclusion reached in Berlin, and urged the Libyan parties to engage constructively to conclude a cease-fire agreement as soon as possible. 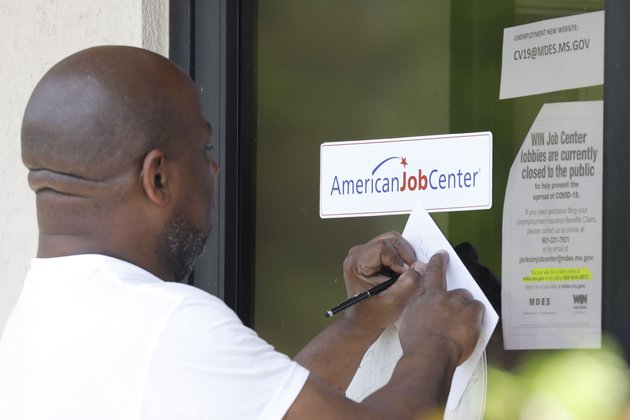 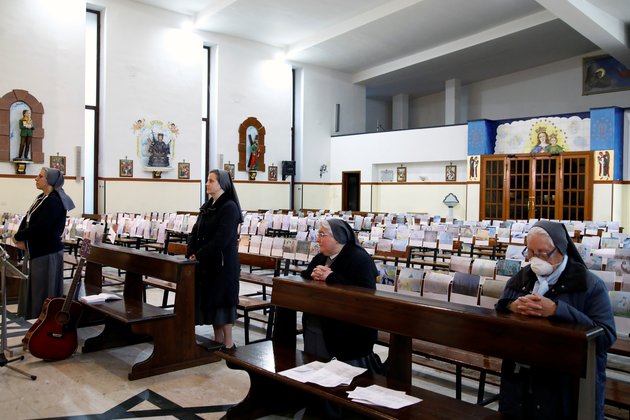 Amid their anxiety and mourning for friends and family in their virus-stricken homeland, the diplomats at Italy's embassy in Washington ... 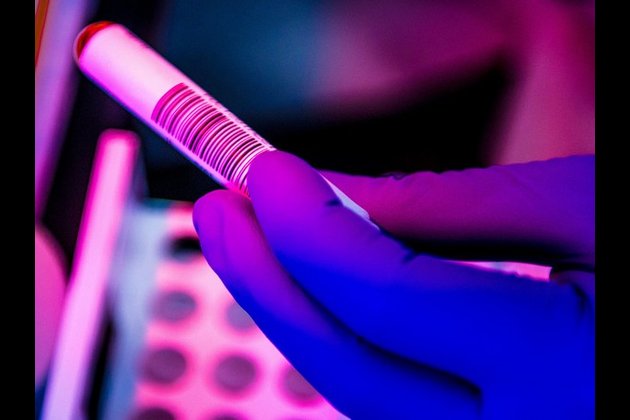 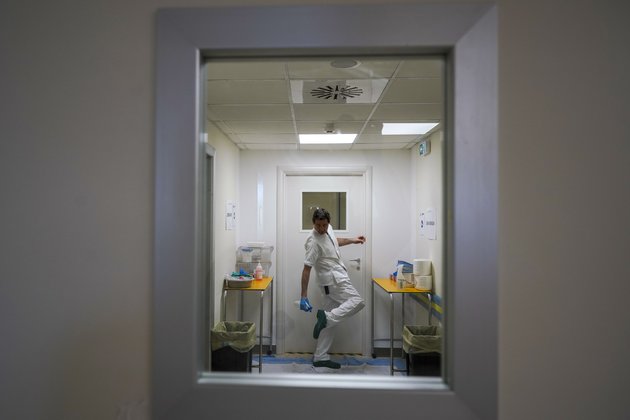