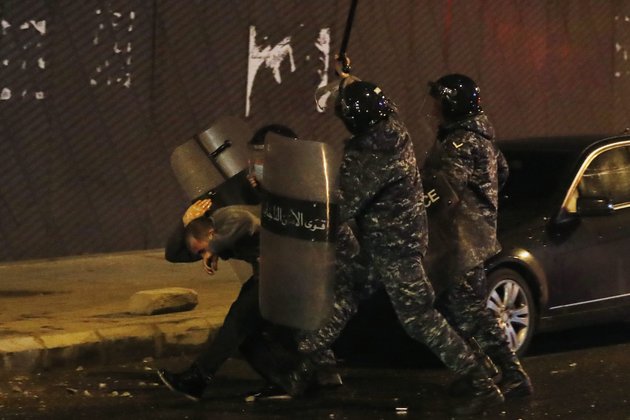 The assaults came just hours after the capital Beirut was rocked by the most violent government crackdown on protesters since nationwide demonstrations began two months ago. Lebanese security forces fired rubber bullets, tear gas and used water cannons throughout the night to disperse anti-government protesters from the city center - the epicenter of the protest movement in Beirut - and around parliament.

The overnight confrontations in Beirut left more than 130 people injured, according to the Red Cross and the Lebanese Civil Defense.

In the northern Akkar district on Sunday, attackers broke the windows and torched the local office for resigned Prime Minister Saad Hariri's political party in the town of Kharibet al-Jindi.

In a separate attack in Akkar district, assailants stormed the local office of the largest party in parliament, affiliated with President Michel Aoun and headed by Foreign Minister Gebran Bassil. The party said the contents of the office in the town of Jedidat al-Juma had also been smashed and burned.

Lebanon is facing one of its worst economic crises in decades, and the protesters accuse the ruling political class in place for three decades of mismanagement and corruption.

The violence comes a day before the president is due to hold talks with different parliamentary blocs to name a new prime minister on Monday.

Interior Minister Raya al-Hassan on Sunday ordered an investigation into the clashes which she said injured both protesters and security forces. She said she watched the confrontations "with concern, sadness and shock."

Al-Hassan blamed "infiltrators" for instigating the friction and called on the demonstrators to be wary of those who want to exploit their protests for political reasons. She didn't elaborate.

Political parties have since been bickering over the shape and form of the new Cabinet. Protesters want a technocratic government, not affiliated with established political parties.

After weeks of back and forth, Hariri has emerged as the likely candidate for the job.

Suit filed against Total for failure to limit global warming

PARIS - In a groundbreaking case in France, energy giant Total is being sued for allegedly failing to adequately fight ...

As he faces charges of misusing more than $1 billion in state funds, the husband of Angolan billionaire Isabel dos ...

Nike on Monday suspended the sale of Kobe Bryant merchandise on its online store, multiple outlets reported.According to ESPN, a ...

Secret histories of drugs -- legal and illegal -- in southern Africa 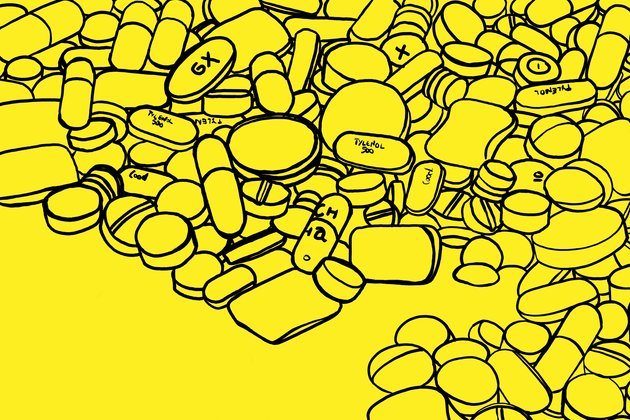 If you want to score heroin in some of the historically black suburbs, or townships, of Johannesburg, South Africa, you ... 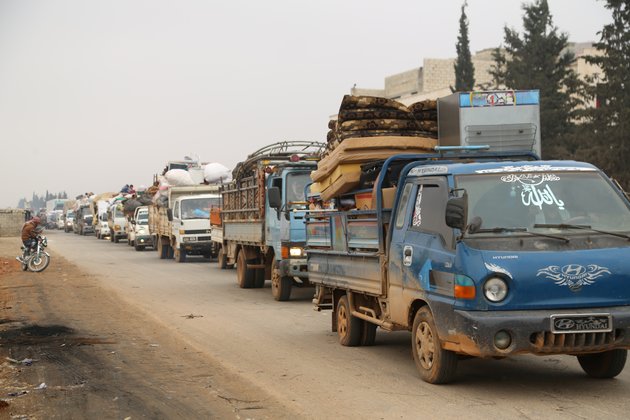 DAMASCUS - Syrian government forces captured one of the largest and most strategic rebel-held towns in the country's northwest, the ... 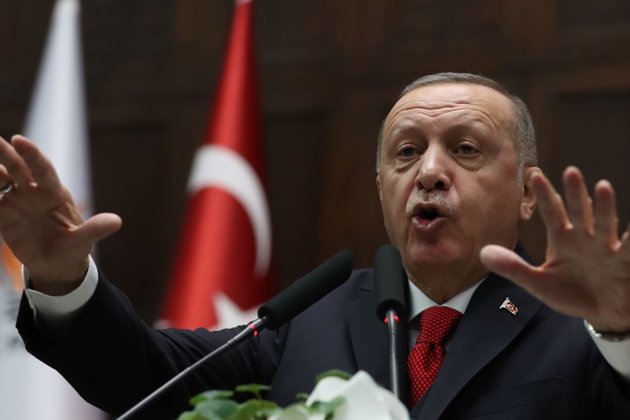 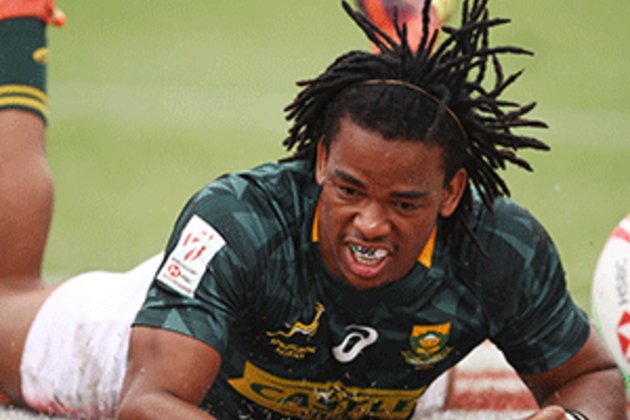 Cape Town - The Blitzboks have not have forgotten the disappointment of a sub-standard performance last week in Hamilton, but ...