US Defense Secretary Arrives in Iraq 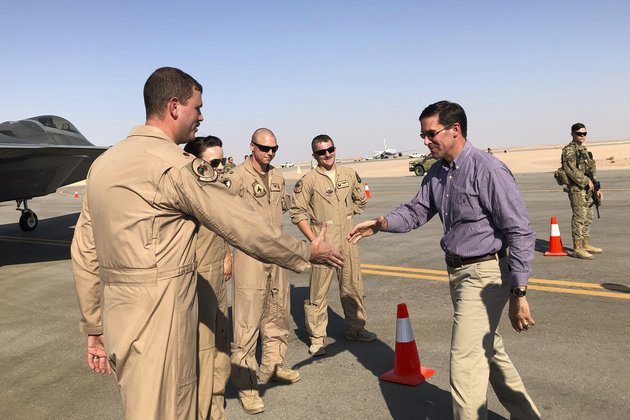 U.S. Defense Mark Esper arrived in Baghdad on an unannounced visit Wednesday for talks with Iraqi officials about the arrival of U.S. troops recently withdrawn from northern Syria.

Seven hundred or more troops have moved into western Iraq, where 5,000 military personnel are already deployed. Esper has said the additional troops would help defend Iraq and be available to conduct anti-terrorism operations against Islamic State insurgents inside Syria.

But the Iraqi government says the troops do not have permission to stay in the country.

During his visit to Saudi Arabia, the U.S. defense chief said that "eventually their destination is home" back in the United States.

President Donald Trump's sudden decision to pull nearly all U.S. forces out of northern Syria two weeks ago led to an offensive against Kurdish forces by Turkish troops and Turkish-backed Syrian fighters.

Ankara announced Tuesday that it had ended its offensive, saying U.S. told them that all Kurdish fighters had withdrawn from the area, which had been a safe zone. Turkey had agreed last week to observe a five-day long cease-fire after talks with U.S. Vice President Mike Pence.

Kurdish fighters would be kept 30 kilometers from the entire 440-kilometer Turkish-Syrian border, and also withdraw from the towns of Manbij and Tel Rifaat.

The Syrian Kurds fought alongside U.S. forces against Islamic State terrorists. But Turkey considers them to be linked with Kurdish separatists who have long fought for autonomy inside Turkey. Turkey calls the Kurds terrorists.

Angry Kurds screamed obscenities and pelted a U.S. convoy with rotten potatoes as the convoy headed through the streets of Duhok in the Iraqi/Kurdistan region on the way to Iraq. 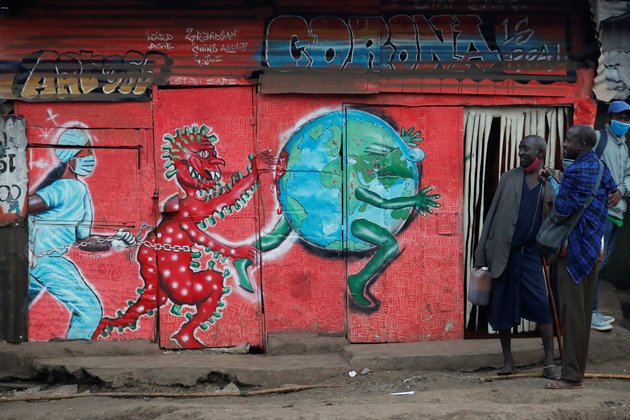 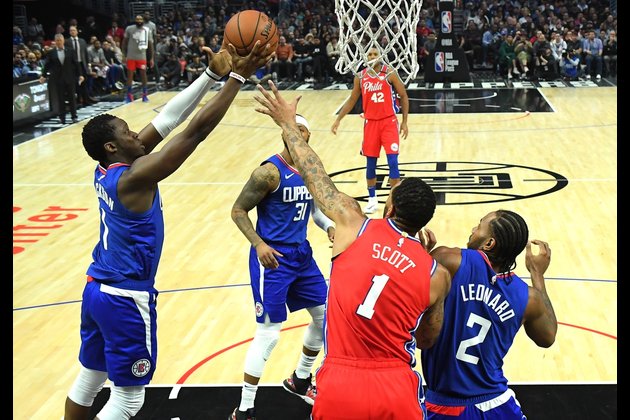 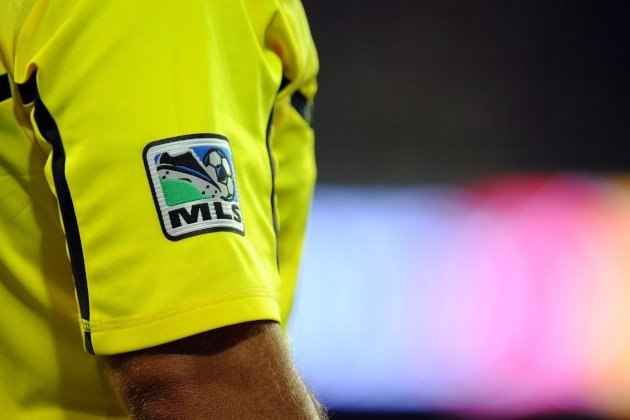 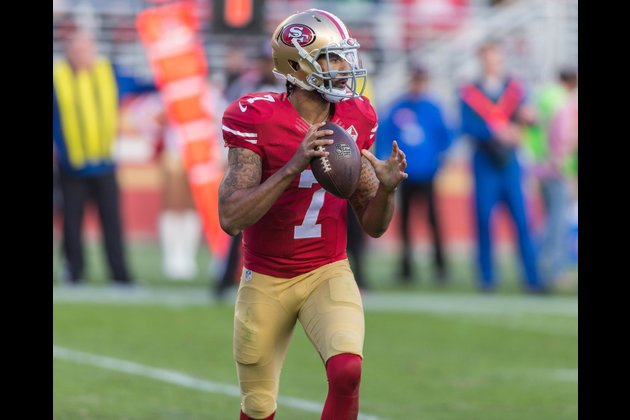 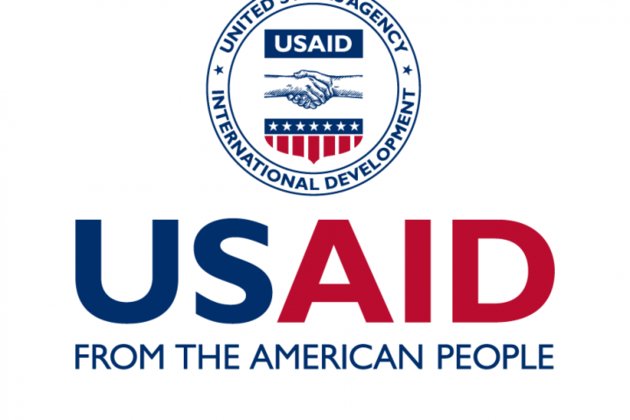 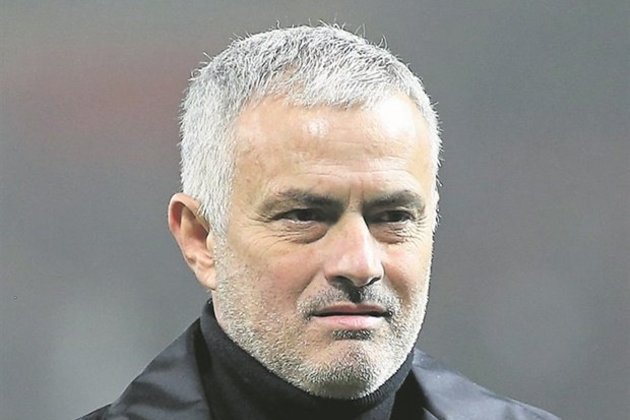 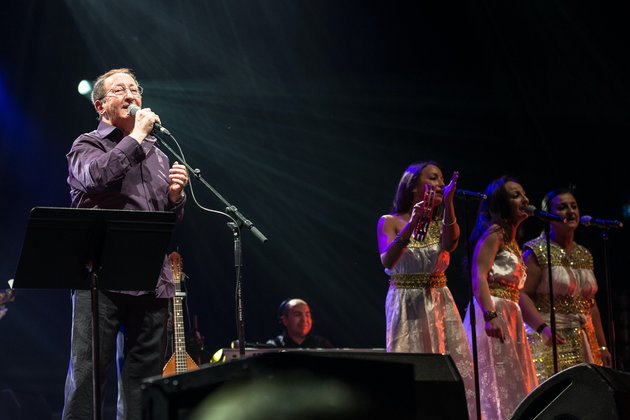 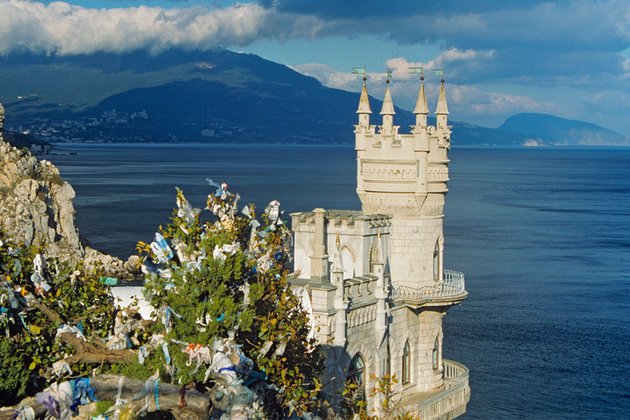