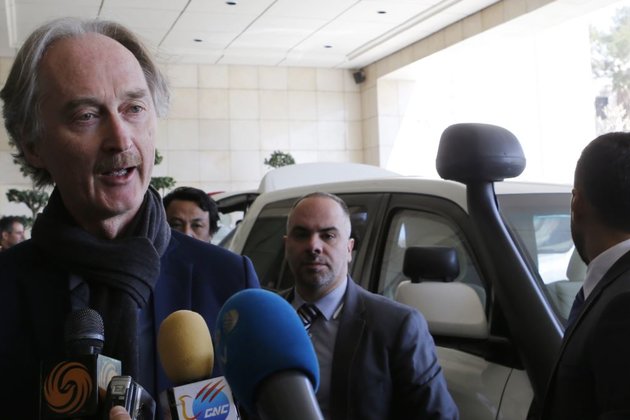 DAMASCUS, SYRIA - The U.N. envoy for Syria held 'substantial' talks Sunday in Damascus with Foreign Minister Walid Muallem on efforts to find a political settlement to the country's eight-year-long war.

'We have had very detailed substantial discussions,' Norwegian diplomat Geir Pedersen told reporters after the meeting.

The envoy said he was set to hold more talks with Syrian officials later in the day.

'Let's see how we are able to proceed later this afternoon,' he added.

They also spoke about the envoy's diplomatic activities since his last visit to Damascus in March, SANA added.

Pedersen arrived in Damascus on Saturday, in his third official visit to the country since assuming his post in January.

He became the fourth U.N. negotiator aiming to resolve Syria's conflict following the resignation of his predecessor Staffan de Mistura.

Since early January, he has traveled extensively to meet with the government, opposition and others.

The U.N. Security Council remains deeply divided over the way forward in Syria.

Veto-wielding Russia, a key backer of President Bashar al-Assad, has taken a lead role in diplomatic efforts through the so-called Astana group with Iran and Turkey that has largely sidelined U.N. diplomacy.

Syria's war has killed more than 370,000 people and displaced millions since the conflict began with the repression of anti-government protests in 2011.

The regime has made a military comeback with Russian military support since 2015, and now holds almost two-thirds of the country. 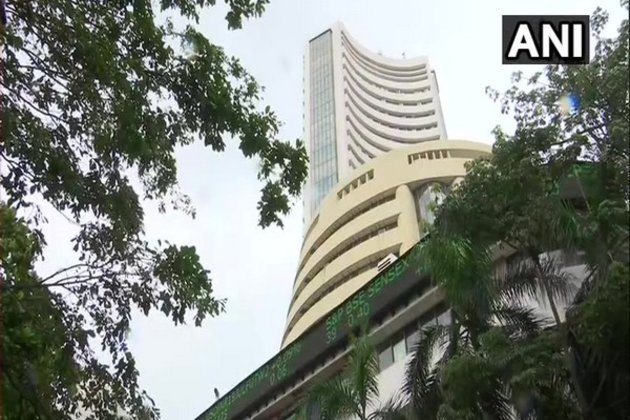 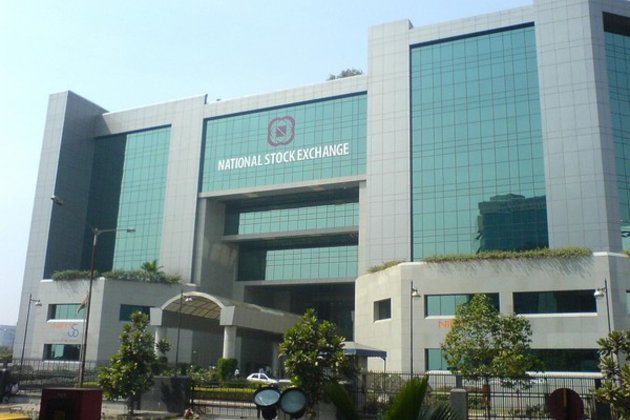 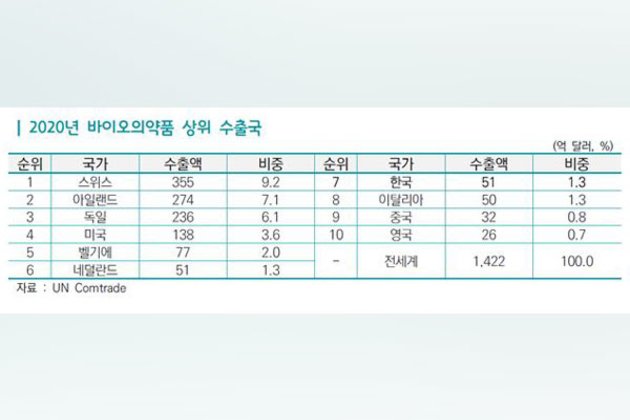 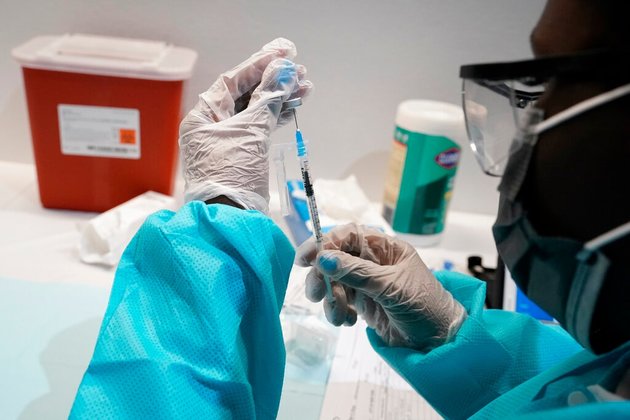 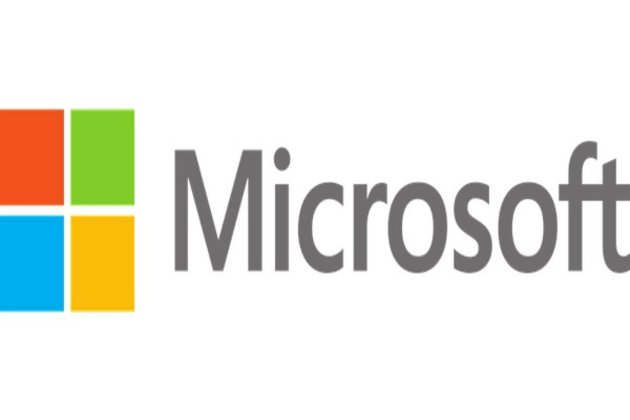 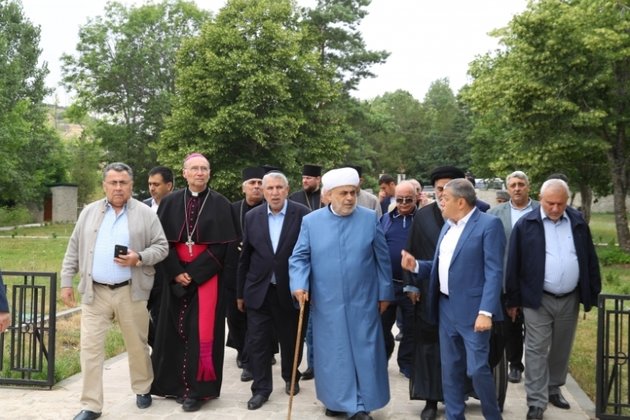 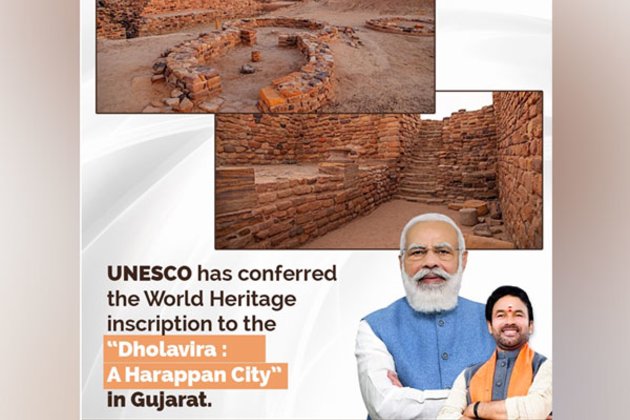 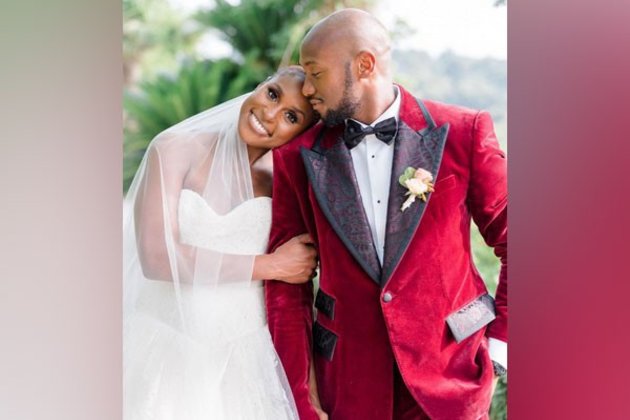 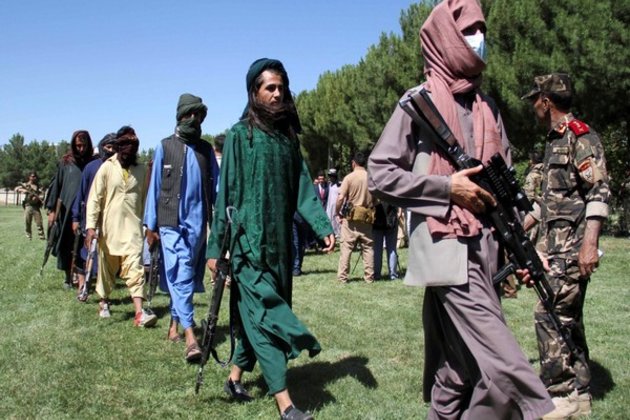 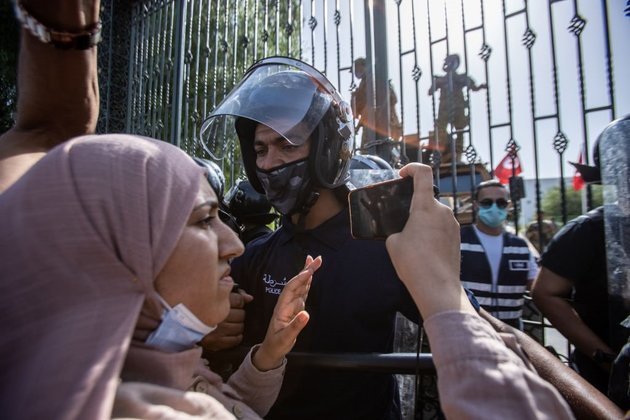 The US voiced alarm over the situation in Tunisia.Tunisian President Kais Saied sacked the government.The US urged Tunisia not to ...