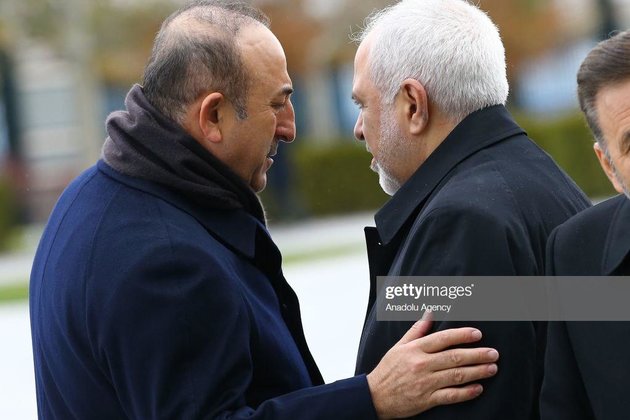 In a Friday phone conversation with Mevlut Cavusoglu, the foreign minister of Turkey which is the rotating president of the OIC, Zarif called for appropriate reaction of Muslim states to this heinous crime.

The Iranian foreign minister pointed to the New Zealand terrorist attack as well as the Israeli soldiers recent insult to Muslims mosque in the occupied Palestine, and proposed that the OIC immediately holds an emergency meeting at the level of leaders or foreign ministers.

Zarif had earlier called for an end to Islamophobia in Western countries, saying, Iranians are deeply shocked and saddened by Christchurch terror today. But we're not surprised. Banned from travel to the US, and not allowed to abide by our faith if attending French schools, we Iranians know too well what bigotry and hatred of Islam augur.

An Australian gunman identified as Brenton Tarrantkilled 49 people and wounded more than 20 during Friday prayers at two New Zealand mosques in the country's worst ever mass shooting.

The shooter broadcast live footage on Facebook of the attack on one mosque in the city of Christchurch, mirroring the carnage played out in video games, after publishing a "manifesto" in which he denounced immigrants, calling them "invaders". 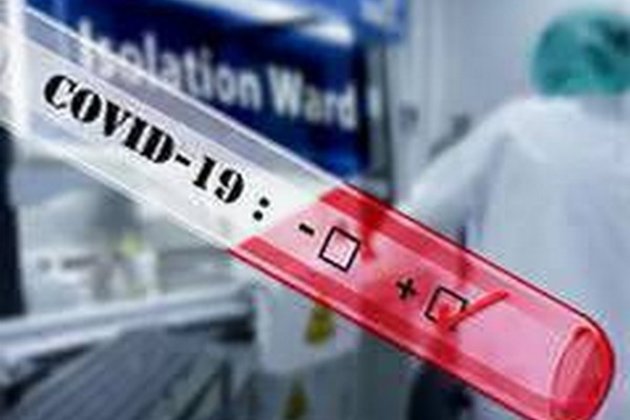